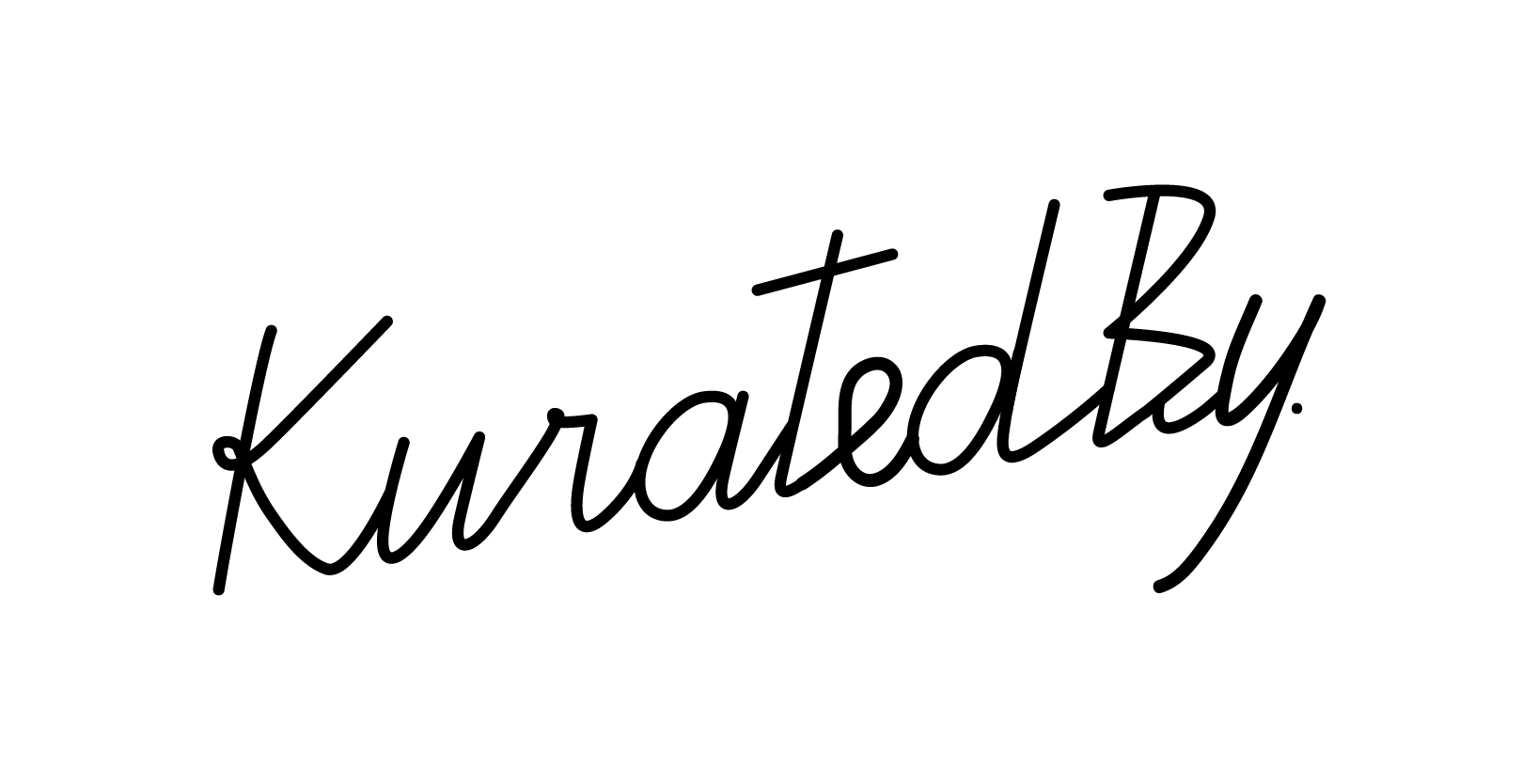 The power of words and the burning desire to express his own.

Aramahnon Clement. A name that says a lot about the multiculturalism that inhabits this young Belgian talent, inspired as much by the effervescence of the cities as the warmth of his native Ivorian lands. A duality found at the heart of his music, immersed in a certain hip-hop culture and mingled with various influences, reflections of a tireless curiosity. After having trodden several stages in Belgium, ONHA is ready to take flight. And take-off is imminent! With ONHA, there's no compromise: "I'm not 50% Belgian and 50% Ivorian, I'm 100% of both cultures". The rapper is determined to use his platform to promote his many battles. Lulled by the character of a working-class neighbourhood in the heart of Liège, ONHA is Oxmo Puccino's Enfant seul (“Lone Child”), more or less. The kind of past that forges, instructs and feeds a fair and glaring pen, giving pride of place to an undeniable textual verve. For writing is sacred to him. At a very young age, ONHA became aware of the power of words and the burning desire to express his own, inspired in particular by the lines of Disiz La Peste's monument J’pète les plombs.

Drawing on the codes of classical rap brought to him by the mythical discographies of the greatest, ONHA puts his raucous voice, so singular, on licked and audacious productions. He is thus betting on eclecticism by incorporating the black music of the vinyls that cradled his childhood: jazz, funk, blues. The result pushes the very limits of the genre and proves the richness of an artist like this one.

The young rapper's lyrics and songs are built like a real goldsmith, offering each track its share of emotions. Somewhere between vaporous soul and incendiary trap, ONHA's rap has two goals and strives to honour them. Propose the difference. To awaken attention. Marking spirits.

A celestial thinker with his feet on the ground.

A raucous voice on licked and audacious productions.
Onha - Toujours

Discover the live version of Balise.